I am a Full-Stack Web Developer based in Austin, Texas 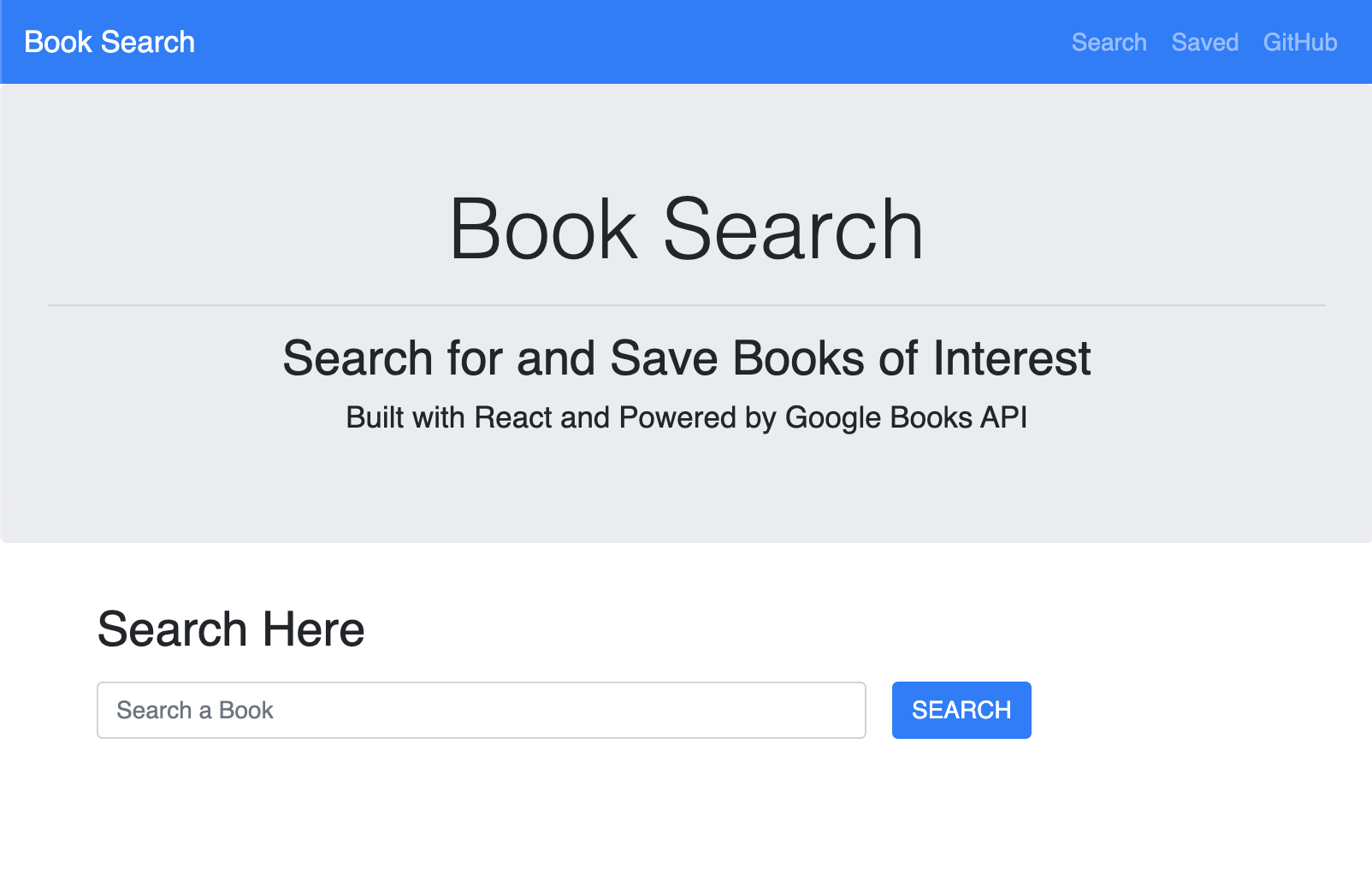 This is a Full-Stack MERN application (Mongoose/Express/React/Node) that allows users to search for books from the Google Books API. Users can also save their searches to review later as well as remove them from their saved list. 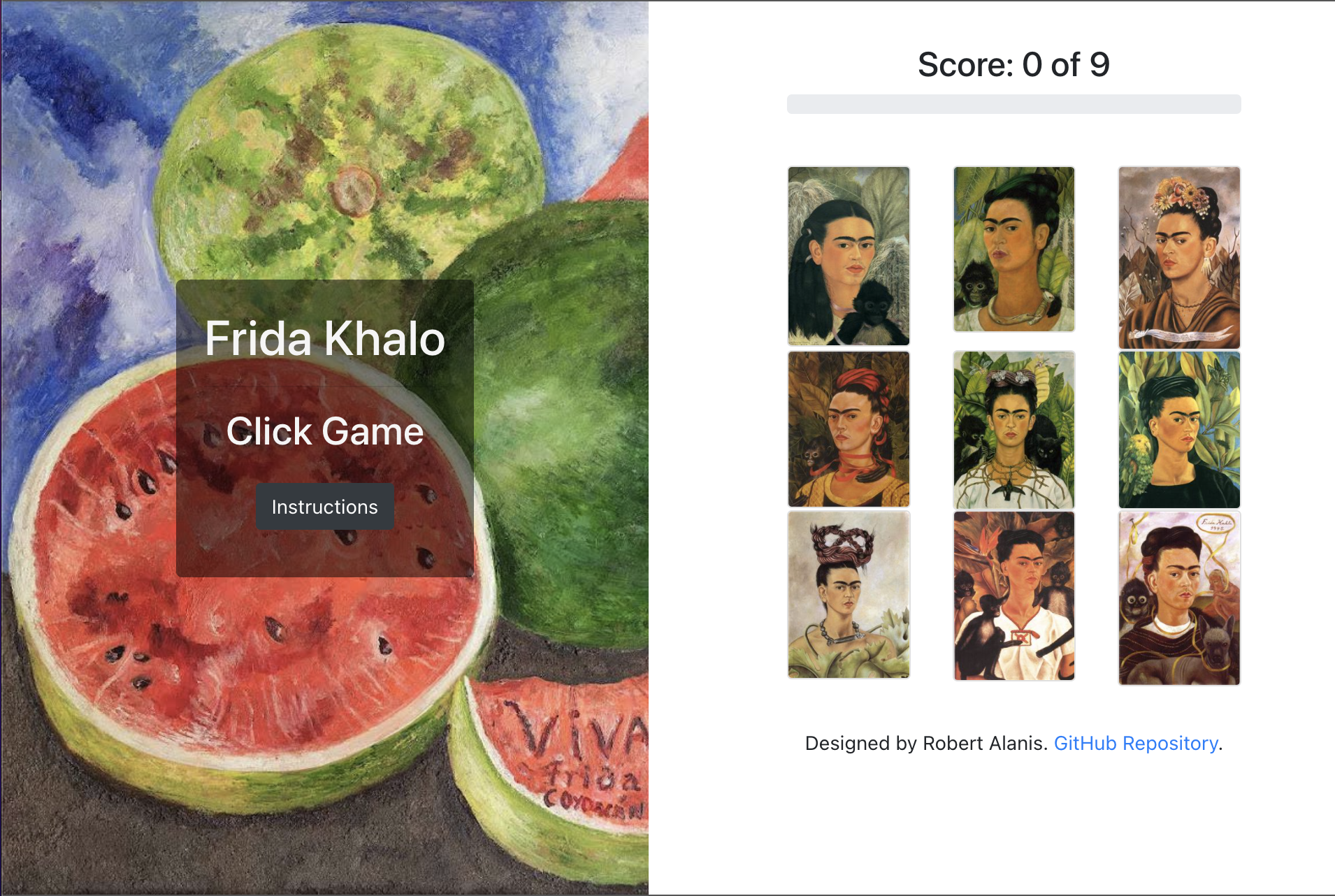 Play this Frida Khalo match game built in react and designed with Reacstrap. 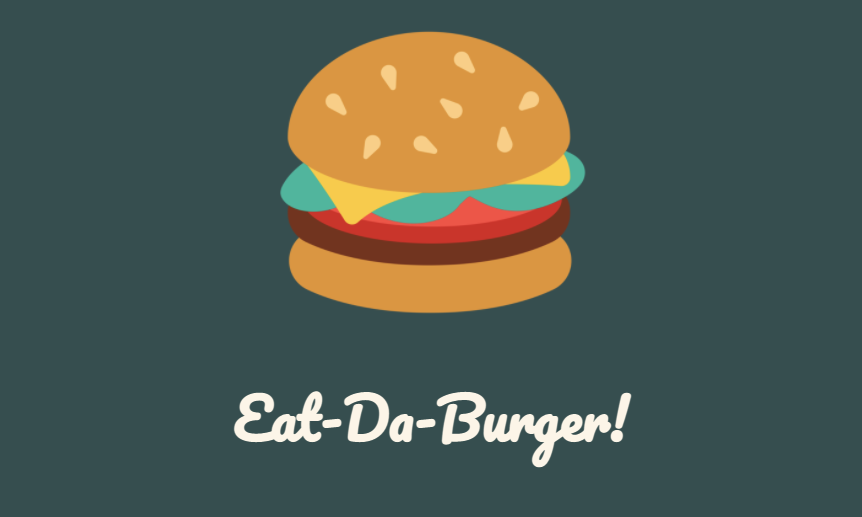 This is a burger logger with MySQL, Node, Express, Handlebars and a homemade ORM (yum!). Eat-Da-Burger! is a restaurant app that lets users input the names of burgers they'd like to eat. Whenever a user submits a burger's name, the app will display the burger on the left side of the page -- waiting to be devoured. Each burger in the waiting area also has a Devour button. When the user clicks it, the burger will move to the right side of the page. The app will store every burger in a database, whether devoured or not until it is deleted by the user. Users can delete the burger from the database by using either the Discard or Forget buttons.

This is a Command-Line Interface (CLI) app that allows you to guess the name of Countries in Latin America. This is built in node and makes use of contructor functions

LIRI is like iPhone's SIRI. However, while SIRI is a Speech Interpretation and Recognition Interface, LIRI is a Language Interpretation and Recognition Interface. LIRI will be a command line node app that takes in parameters and gives you back data. LIRI will search Spotify for songs, Bands in Town for concerts, and OMDB for movies using the following commands: concert-this,spotify-this-song, movie-this, do-what-it-says

I am a full-stack web developer.

Full-Stack web developer adept at building responsive web applications from front to back. I am a problem-solver who is passionate about learning new technologies, bringing ideas to life, and working with dedicated teams to build efficient and robust applications suited to the user's needs.

Innovationg on project at a time